They conclude that Aβ likely is the key initiator of a complex pathogenic cascade that causes AD. They further argue that Aβ acts primarily as a trigger of other downstream processes, particularly tau aggregation, which mediate neurodegeneration. Aβ appears to be necessary, but not sufficient, to cause AD. Its major pathogenic effects may occur very early in the disease process.

And see our post on a counter-point Perspective by Karl Herrup here.

Back to The amyloid hypothesis​​
Next 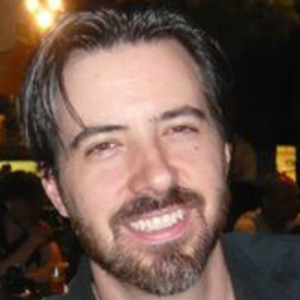 Tim Spencer
Video: Should the Amyloid Hypothesis be modified instead?
The amyloid hypothesis​​

Tim Spencer
Video: Is it time to reject the Amyloid Hypothesis?
The amyloid hypothesis​​

We and selected partners, use cookies or similar technologies as specified in the cookie policy.
You can consent to the use of such technologies by closing this notice.

Customise your preferences for any tracking technology

The following allows you to customize your consent preferences for any tracking technology used to help us achieve the features and activites described below. To learn more about how these trackers help us and how they work, refer to the cookie policy. You may review and change your preferences at any time.

These trackers are used for activities that are strictly necessary to operate or deliver the service you requested from us and, therefore, do not require you to consent.

These trackers help us to deliver personalized marketing content and to operate, serve and track ads.

These trackers help us to deliver personalized marketing content to you based on your behaviour and to operate, serve and track social advertising.

These trackers help us to measure traffic and analyze your behaviour with the goal of improving our service.

These trackers help us to provide a personalized user experience by improving the quality of your preference management options, and by enabling the interaction with external networks and platforms.